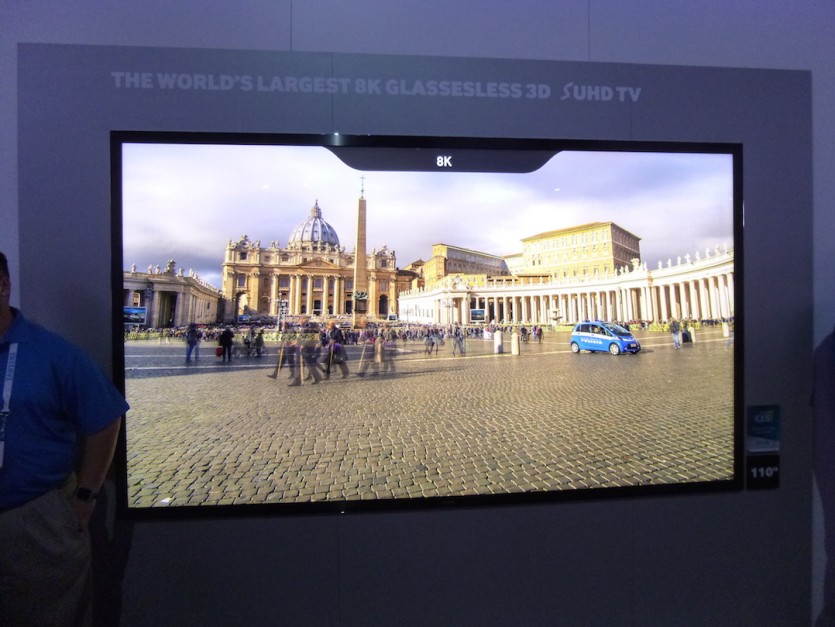 < 2015 CES in Lasvegas >
If last year was about the emergence of 4k television,

then television makers in 2015 are taking it a step further with an impressive collection of 8k resolution,

Although glassless 3D viewing in 2014 was a mixed bag? full of exciting (albeit imperfect) technology

CMOS MEDIA TECH has been developing the world-class stereoscopic technologies to adopt them into various display devices.